Panelists and musicians at the International Forum on 17.2. 2017 in the Old City Hall of the City of Munich 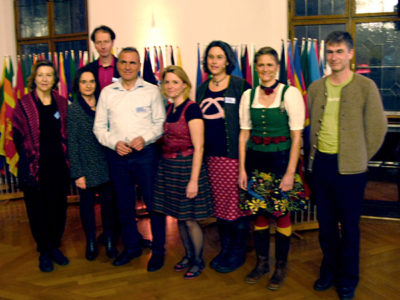 This year’s International Munich Peace Conference is being held for the 15th time. The hall in the Old Council at the main event on 17.2.2017 was full – the audience of 350 visitors was enthusiastic about the lively and informative contributions. The Neurosenheimer played and provided the musical enjoyment.

The speakers of the evening of 17.2. and in the morning of 18.2. pleaded for security through negotiations, for peace and disarmament, each from their areas of expertise:

In this morning’s discussion forum, the question came up of what the peace movement would accomplish. All speakers are in favor of cross-milieu alliances. It is a political issue: the non-governmental organizations would have to be provided with more money. A volunteer peace movement cannot do what the well-paid, full-time lobbyists of industry have to offer. A long breath is necessary, the implementation of the topics from the peace movement often takes a long time, see the history of the labor movement or the women’s rights movement (how long did it take until there was a work-free weekend? And it took 150 years for women to get the right to vote!).

Elsa Rassbach raised the concern that from the American point of view we have a successful peace movement, for example the protests against Ramstein and drones. We would have the infrastructure in Germany with which we could achieve a lot. The German peace movement would be exemplary.

Conclusion: The well-being in the world depends on how strong international and human rights are. Yes to the protection of human rights through prevention. No to war!

Documentation of the contributions to the International Munich Peace Conference 2017

Links to reports on the peace conference:

Report on the Security Conference with mention of the Peace Conference:

Guest commentary by Thomas Rödl in the Frankfurter Rundschau of Feb. 17. 2017

Documentation of the contributions to the International Forum on 17.2. 2017

Fabian Scheidler, author of (“The End of the Megamachine,” co-founder Kontext TV)

Cracks in the mega machine. Systemic chaos and ways to a more just world order

Fabian Scheidler dismantles progress myths of Western civilization and shows how the logic of the
endless money multiplication has disrupted human societies and ecosystems from the beginning.
Today, the growing instability and foreseeable demise of the global megamachine are opening up
but opportunities for profound change that each of us can contribute to.

Video recording of the lecture from 17.2. 2017: http://www.megamaschine.org/videos/#friedenskonferenz

Transcript of the lecture, edited by the author

NATO’s expansion eastward has led to a new era of confrontation with Russia.

How do we get back to a policy of détente and common security?

Manuscript of the lecture by Daniela Dahn, supplemented with observations from the Munich Security Conference

Elsa Rassbach (US citizen in Germany, filmmaker and journalist) (editing of presentation with pictures and videos is in progress)

U.S. forces and intelligence agencies use bases in Germany such as Ramstein and AFRICOM (Stuttgart) for attacks with combat drones in the global “war on terrorism.” The German government tolerates unlawful U.S. deployments and intends to acquire weaponized drones for the Bundeswehr in 2017. CODEPINK activist Elsa Rassbach explains how the U.S. and German peace movements are protesting nonviolently against the use of combat drones and calling for their international outlawing. It has played an essential role in bringing together the campaigns of the peace movement in the U.S. and Germany.

Prospectus with the entire program of the conference 2017

Speakers of the Peace Conference 2017 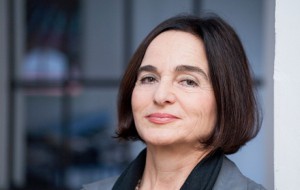 To criticize means to feel responsible. Just when we are ready to accept permanent inadequacy as the condition that is given to us, we should not pretend that it is nothing. If you’ve never tried to get involved, don’t say you can’t.

Daniela Dahn, born in 1949 in Berlin. Grew up and graduated from high school in Kleinmachnow. Trainee at DEFA and television. Studied journalism in Leipzig until 1973. Television journalist. Resigned in 1981, withdrew from journalistic activities. Freelance writer in Berlin since 1982. In the fall of 1989, founding member of the “Democratic Awakening,” later withdrawing from this organization as well. 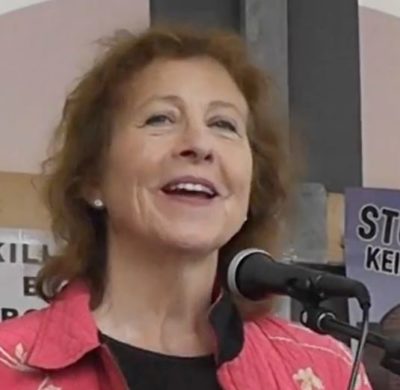 CODEPINK (or Code Pink) is a grassroots movement for peace and social justice initiated by women.

The group was founded in the U.S. on October 2, 2002, Mahatma Gandhi’s birthday. With creative campaigns and a commitment to nonviolence, CODEPINK emphasizes the fun and humor in their work and in their work despite the seriousness of the issues, which include broad lobbying of the U.S. Congress, with spectacular media appearances, to peaceful civil resistance. The name CODEPINK is a reference to the color-code system introduced by the Bush administration after 9/11 in the “war on terror”, which was intended to inform citizens of the level of terrorist threat in the country and the necessary behavior by the Department of Homeland Security. CODEPINK has received several awards in recent years. In Germany, for example, CODEPINK received the 2014 Aachen Peace Prize together with “Lebenslaute”(www.aachener-friedenspreis.de/preistraeger/archiv/jahr-2014.html). The book about the US drone war by co-founder Medea Benjamin was already published in German in 2013(www.laika-verlag.de/edition-provo/medea-benjamin-drohnenkrieg—tod-aus-heiterem-himmel).

CODEPINK believes that the U.S. illegal drone war is a major cause of escalating terrorism and waves of refugees worldwide.

A delegation of seven long-time CODEPINK activists* will receive the 2016 Wilhelmine von Bayreuth Award for Tolerance and Humanity in Cultural Diversity in a ceremony on April 15(http://www.nordbayerischer-kurier.de/nachrichten/wilhelmine-von-bayreuth-preis-fuer-us).

In the days before and after the award ceremony in Bayreuth, the CODEPINK delegates will make a tour of Germany to exchange views on peace issues with the German population and with politicians and journalists. The focus of the delegation’s current peace efforts is the discussion about the central role of Ramstein Air Base (near Kaiserslautern) and AFRICOM (Stuttgart) in the U.S. drone wars as well as the modernization of U.S. nuclear weapons in Büchel/ Eifel. 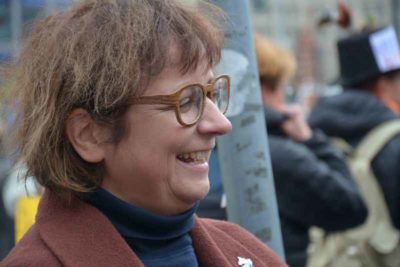 has been the federal chairwoman of the international Catholic peace movement pax christi since 2009, 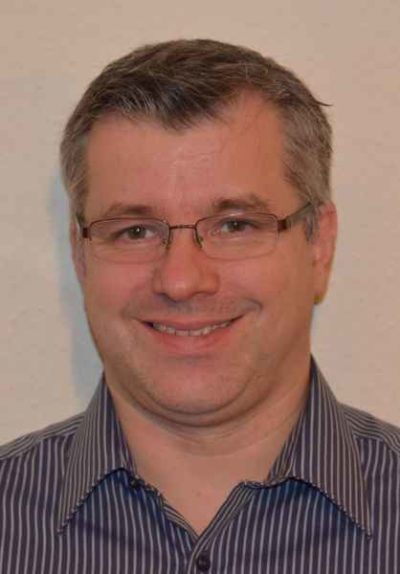 Peace theme. We have different focuses, these range

From the leadership of the process “Becoming a Church of Just Peace”.

through the sending of volunteers abroad to the

Soldiers on the path to recognition as conscientious objectors is

an important task of ours.

In 2013, the regional synod passed a resolution on the peace ethic, and since 2014 there has been a comprehensive program of the regional church for its implementation.

Recognizing and overcoming violence – in other words, working for peace.

We advise soldiers who want to refuse military service for reasons of conscience.

Stefan Maaß will appear as a speaker at the International Munich Peace Conference on 18.2.2017, 19.00 h, in the event “Peace Ethics – Peace Policy”. In dialogue with churches and trade unions. 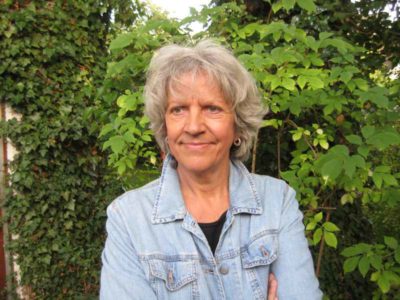 born 1954, is a freelance journalist, mainly broadcasting, active with the
globalization-critical network Attac as well as in the Ernst-Friedrich Schumacher-
Society (“Small is beautiful!”)
At the International Munich Peace Conference 2017: Moderation at the
18.2.2017 at the discussion of the Manifesto for the Protection of Human Rights.
Through prevention

Special concerns: Representation of employee interests; future-oriented vocational training.
Access for all to very good health care; a social Munich where everyone feels at home