Come to the demonstration

Call for protest against the Munich Security Conference 2022

Stop the war course of the NATO countries

Afghanistan teaches anew: War never again – that was and that is the right slogan

NATO’s war in Afghanistan has cost hundreds of thousands of lives, left behind a devastated and impoverished country, while further promoting terrorism.
Instead of drawing the right conclusions and refraining from military interventions in the future, leading German and European politicians are calling for the EU to further advance its military capabilities in order to be able to act militarily in the future – also independently of the USA. This is to be the central focus of the upcoming Munich Security Conference.

The Munich Security Conference(MSC) is not about security

At the MSC, which will take place from February 18 to 20, 2022, heads of state and government as well as politicians – mainly from NATO countries – will gather with top military officers, representatives of large corporations, including the defense industry, and intelligence services. They are not concerned with the safety of people, here or elsewhere in the world. They are concerned with securing the strategic supremacy of Western capitalist states and their corporations. The MSC serves primarily as an advertising platform for NATO, currently the Strategy 2030, as well as justification for the billions spent on armaments by Germany and the EU and their war missions, which they sell to the population as “peace missions”.

Germany’s military and armaments spending has more than doubled in the last 20 years. In line with the “Foreign Policy Recommendations” of the MSC organizers, the new traffic light coalition intends to continue this rearmament course. It wants to further increase military spending, acquire armed combat drones for the Bundeswehr, maintain the stationing of U.S. nuclear weapons in Germany, and for use by the Bundeswehr, purchase new nuclear weapons carrier aircraft for $8 billion in the United States. In addition, the military armament of the EU is to be further advanced.
The increasing militarization of Germany and the EU does not serve peace, nor does the incendiary confrontation course, the war rhetoric and war maneuvers against Russia and the PR China, which could escalate militarily at any time and lead to war between the nuclear powers.

This policy of confrontation must end. Peace in Europe and in the world can only exist with and not against Russia and China. Instead of violent enforcement of great power and supremacy interests, disarmament and international cooperation would be the order of the day.

We fight for disarmament and for a policy of détente

Worldwide military spending reached the astronomical sum of $2,000 billion in 2020. NATO countries alone account for $1,100 billion of this total. That’s 18 times Russia’s spending and 4 times China’s. A fraction of these billions would be enough to end global hunger, provide health care and access to education for all.

The present and future crises cannot be solved with ever larger arsenals of weapons, not by capitalist competition and not by great power rivalry.
Trillions of dollars of investment are needed to meet the greatest challenge of our time, stopping climate catastrophe. But the urgently needed money is being squandered on the climate-damaging military buildup. Even the totally inadequate aid pledges of $100 billion a year for the poor countries of the South are not being honored. Thus, the 1.5 degree target will not be achieved.

> Disarm instead of rearm! Instead of squandering billions on rearmament and war preparations, our tax money must be invested in social systems, health and education, and climate protection.

> We demand an end to all foreign deployments of the Bundeswehr, the withdrawal of Germany from the NATO war alliance and all military structures of the EU. No participation in the EU’s rearmament projects. No acquisition of armed drones.

> Germany’s aiding and abetting of wars of aggression in violation of international law and the illegal drone war being waged via the U.S. Ramstein airbase must stop. All US and NATO troop bases in Germany and all US and NATO command centers must be closed.

> Stop participating in the U.S. nuclear war strategy. No acquisition of U.S. fighter aircraft for use of nuclear weapons stationed in D. The German government must accede to the UN Treaty on the Prohibition of Nuclear Weapons and cancel the stationing of U.S. nuclear weapons in Büchel.

Germany ranks a scandalous fourth in the world for arms exports. Customers of German arms deliveries are dictatorial and warring states, including Turkey, which is waging a bloody war against the Kurdish population and has invaded northern Syria in violation of international law to crush the democratic, emancipatory project in Rojava.

The deadly business of arms dealers and war profiteers must be stopped, as well as the licensing and relocation of arms companies abroad.

Eliminating reasons for flight instead of fighting refugees

Wars, climate change, abject poverty, political persecution and human rights abuses are driving millions of people to flee their homes. Only a few of them receive asylum in Germany. The federal government shares responsibility for most of these reasons for flight. Unfair economic and trade relations, sanctions and war are destroying livelihoods in the countries of the Global South. But Germany and the EU close themselves off, drive refugees back illegally in disregard of human rights, and let thousands drown in the Mediterranean every year. We must not resign ourselves to this.

> Put an end to the exploitative economic policies that cause wars, poverty and flight.Our solidarity belongs to the refugees, especially those fleeing wars waged with German weapons. Escape is not a crime. No human being is illegal.

The peace movement and progressive youth associations have been protesting against a lack of prospects and war for years. While there are fewer and fewer job security, working conditions are deteriorating and real wages are falling, the Bundeswehr presents itself as an attractive employer and appears in schools, at trade fairs and in social media . It entices people with its fascination for technology and its offers of study and training positions. This has to stop! The youth should not be burned up in the war! That is why we demand:

Education instead of bombs! No advertising for dying!
More civilian apprenticeships and better working and training conditions!

Join us in the streets for disarmament and against preparation for war, for global social justice, for solidarity with those fleeing war, hunger and the destruction of their homelands, and for a democratic, social and ecological transformation to save nature and the climate.

Get involved – become active, because peace policy, disarmament and consistent climate protection will only be possible through growing social pressure and a strong extra-parliamentary movement. 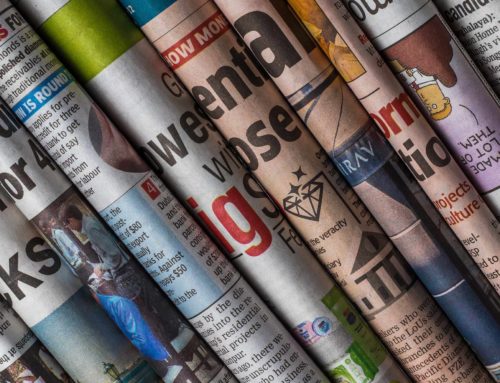 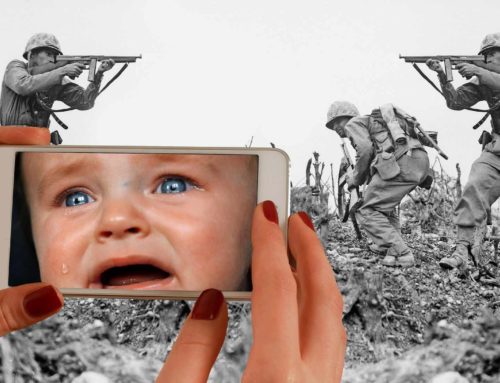 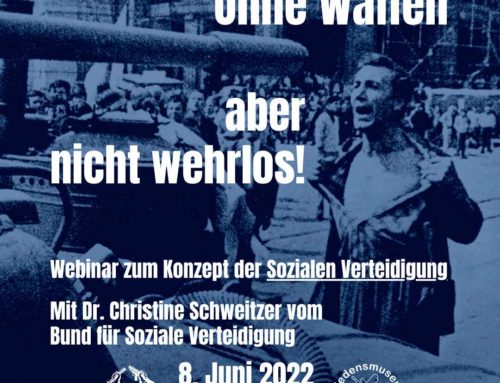